5-amino-1MQ is a small molecule drug that functions to block the activity of an enzyme called nicotinamide N-methyltransferase (NNMT). NNMT plays a significant role in metabolism and energy and is predominantly active in fat tissue. By blocking NNMT, 5-amino-1MQ stimulates an increase in nicotinamide adenine dinucleotide (NAD+), a cofactor that is central to cellular metabolism, thereby increasing metabolic rate and activating a gene called sirtuin-1 (SIRT1). SIRT1 is also known as ‘the longevity gene’ because of its role in reducing the risk of diabetes, obesity, metabolic syndrome, atherosclerosis and other forms of cardiovascular disease, kidney disease, liver disease,  neurodegeneration, and cancer. 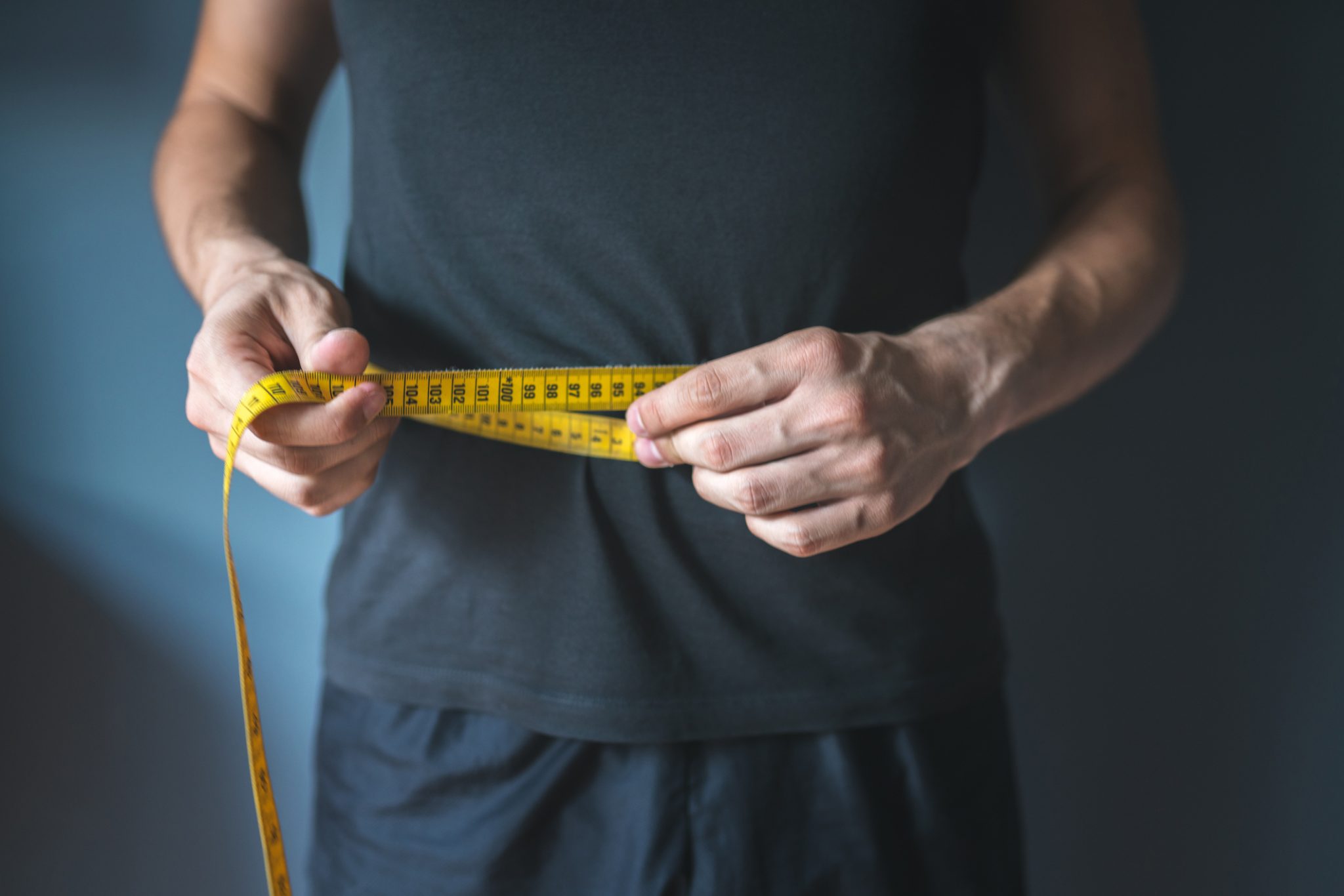 This means that 5-amino-1MQ allows your body to burn fat for energy while maintaining muscle mass preferentially. 5-amino-1MQ is both safe and effective for reversing and preventing diet-induced obesity. It is a potentially superior treatment option for individuals suffering from (or who are at risk for) type II diabetes and other metabolic comorbidities to obesity. Furthermore, the activation of SIRT1 by an increase in NAD+ suggests 5-amino-1MQ is a good option for patients who are looking to develop a comprehensive
anti-aging protocol.

WHAT FORMS OF 5-amino-1MQ ARE AVAILABLE?

5-amino-1MQ is available as an oral capsule, typically dosed multiple times daily for a given period of time.

5-amino-1MQ blocks an enzyme that plays a role in energy utilization. It  functions to actively increase basal metabolic rate (BMR). This increase in BMR is often accompanied by an increase in appetite. For 5-amino-1MQ to work most effectively for fat loss, patients taking the drug should continue to operate at a caloric deficit, which means you consume fewer calories than you burn. Furthermore, patients can expect to see improved physical performance approx. two weeks after starting the medication.