What Forms of Sermorelin Are Available?

Sermorelin is available in subcutaneous injections.

How Does Sermorelin Work? 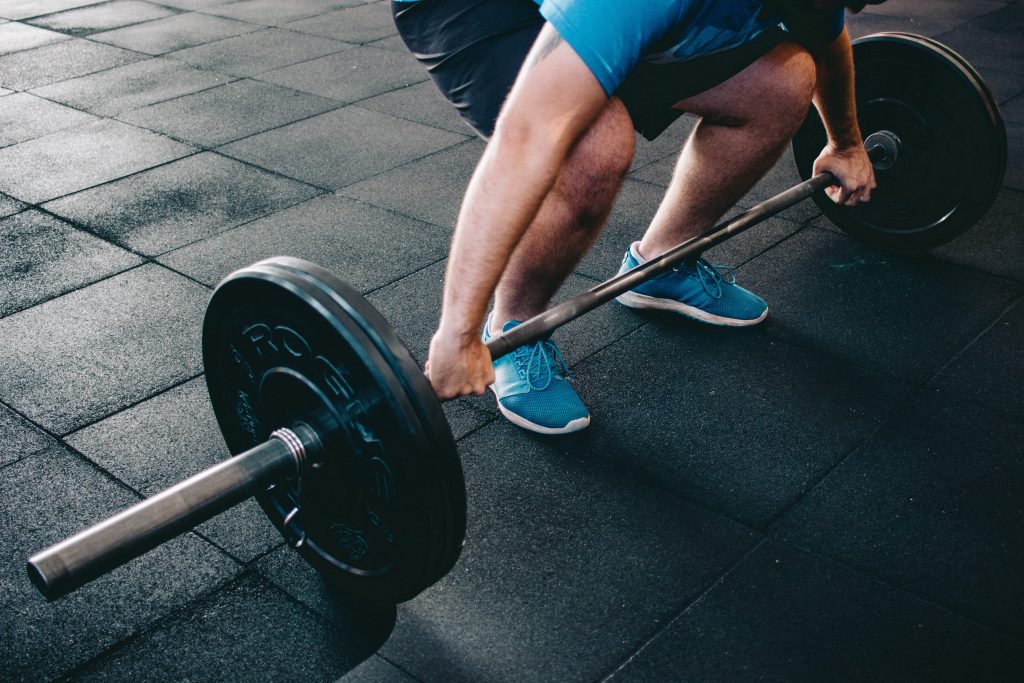 Why Would I want to Use Sermorelin?

Based on the literature, Sermorelin has been shown to:

What Are the Benefits of Sermorelin?

Benefits for patients on Sermorelin:

Sermorelin should not be used while pregnant or breastfeeding. Always tell your physician about all medications and supplements, especially corticosteroids and thyroid medications, that you are taking. Common side effects of Sermorelin include reactions at the injection site, such as pain, redness or swelling; and less than 1% of patients report dizziness, flushing, headache or hyperactivity.