Both Selank and Semax are melanocortins and have pleiotropic effects involved in brain health and function. Selank by itself has traditionally been prescribed for anxiety and depression. Selank has pronounced anxiolytic activity and acts as a stable neuropsychotropic, antidepressant, and anti-stress medication. Semax is used as a therapeutic for patients with pathologies related to brain circulation dysfunction. As a combination, Selank/Semax has applications in improving learning processes, exploratory behavior, regeneration and development, nociceptive and inflammatory processes, accelerate nerve regeneration and improve neuromuscular performance and overall neural health.

What Forms of Selank/Semax are Available?

Selank/Semax is available as nasal and subcutaneous injections. 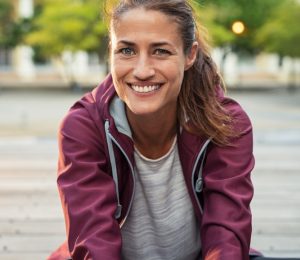 Selank and Semax act as Melanocortin Stimulating Hormone-like Peptides within the brain to initiate wide ranging effects related to brain activity and fitness. Selank is often prescribed for its anxiolytic properties, immune improvement, gastric protection, and with opioid and alcohol withdrawal/ dependence.

Semax has been prescribed for anxiety, memory improvement, ischemic events, stroke, nerve regeneration, ADHD, opioid withdrawal and even chronic diseases such as ALS, Parkinson’s Disease, and Alzheimer’s. Semax has been known to be used as an Adderall alternative.

The Selank/Semax combination works for patients that are interested in improving mental clarity, memory, and focus and has applications in alleviating anxiety and depression.

In combination with appropriate medically supervised rehabilitation this medication has shown therapeutic agency with individuals suffering from PTSD and/or substance dependence withdrawal. This medication should not be used by pregnant or nursing patients and individuals under the age of 18.

What are the Benefits of Selank/Semax?

Over continued use, guests have seen benefits such as: